An overview of the pros and cons of Jaxx Wallet

HomeNews An overview of the pros and cons of Jaxx Wallet
09.09.2022 by admin News 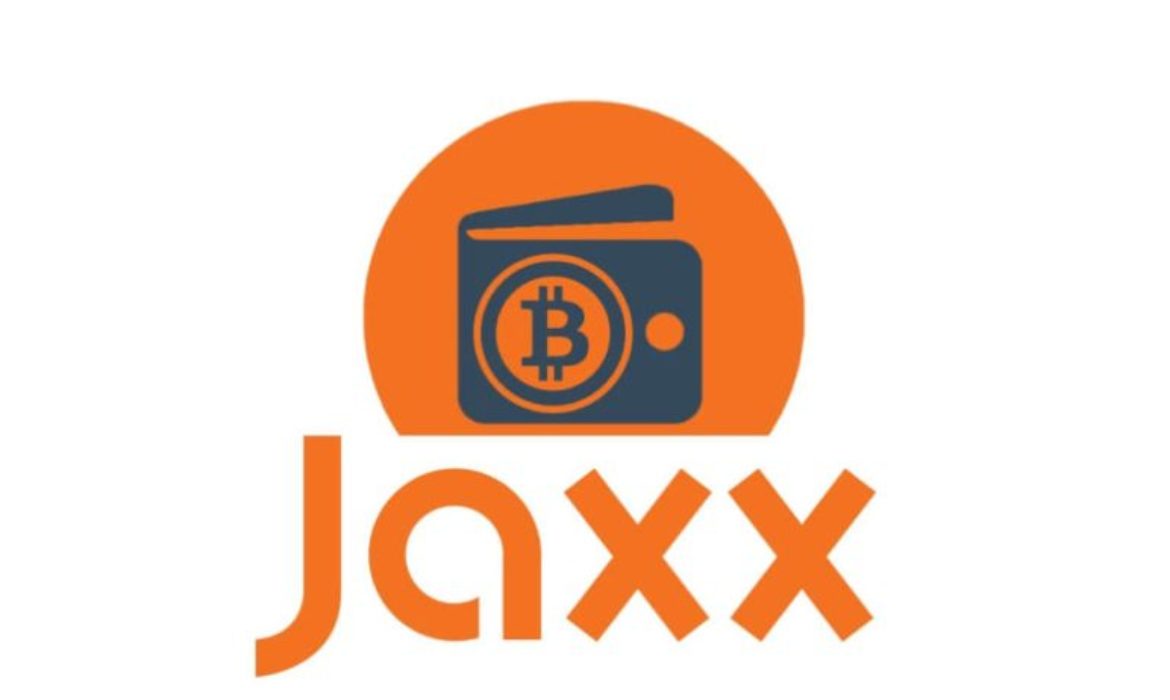 Jaxx began its existence in 2014, having undergone a number of improvements in recent years and earned, despite its shortcomings, popularity among e-money holders.

The most significant plus is its versatility – over the years, the company has increased the number of currencies that can be handled within Jaxx from 10 to 50+.

Choosing a bitcoin wallet is not easy. There are both negative and positive reviews of each electronic store on the World Wide Web, which is very confusing for those who have just started their acquaintance with cryptocurrencies.

When choosing a wallet, first of all, you should consider its security, transparency, confidentiality, as well as ease of use, and lack of high fees. But not all vaults can boast maximum security and low taxes.

Decentral’s Jaxx is one of the most popular and convenient multi-currency wallets for storing cryptocurrencies, including Ethereum, Classic, Bitcoin, DASH, Monero, and other popular tokens – 65 in total.

Initially, it was positioned as a wallet exclusively for Bitcoin, but soon it received support for Ethereum, and later DAO tokens, which have lost their relevance these days.

Crypto Wallet is used mainly on cell phones, through a free application for Android and iOS, but there is software for other platforms (Windows, Linux, and Mac).

The developers have not forgotten about browser plugins – there is an extension for Firefox and Chrome.

Advantages and disadvantages of Jaxx

The wallet differs from its numerous counterparts not only in multicurrency (the ability to simultaneously store several types of cryptocurrencies). But also in that it allows you to add popular electronic coins even before they are added to the list of other users.

READ  What will happen to the crypto market

What makes Jaxx unique is its support for importing paper wallets and smart contracts, auto-address change, and integration with the ShapeShift exchange.

The interface is quite modest but nice and handy – it’s easy to switch between tokens, codes can be freely exported and imported, and the currency details display transaction summaries, the current BTC address, and useful icons for copying to the clipboard.

You can also find each bitcoin address’s private key, Seed key, or Backup Phrase, as well as sync and safely split FTH/FTC if you didn’t do that before and had Ethereum tokens at the time of the hardfork.

But this exchange has its own disadvantages. The most important ones are:

It is also worth considering that in October 2017, the wallet was partially blocked by many Internet service providers and added to the blacklist by the Bitcoin development team.

In addition, users complain about high commissions for internal conversion and withdrawal, restrictions on the size of transactions (no more than 5 thousand rubles), and reduced functionality.

For example, the inability to import third-party contacts. Despite the presence of different languages in the local folder, you still have to figure out how to switch them, so some customers may have difficulty at first.

Transfer fees are fixed, which is also not very convenient when exchanging and transferring different amounts. In addition, tax charges automatically block some coins in the wallet – the larger the available amount, the higher the reserve.

READ  How to make money on cryptocurrencies

How safe is the Jaxx system

Keep in mind that no service that works with money, whether it’s cryptocurrencies or wooden rubles, is able to give its customers a hundred percent guarantee of security.

Most digital money systems have vulnerabilities that you need to be aware of to keep crypto-assets as safe as possible. Bitcoin wallet hacks and money thefts have become increasingly common recently.

In most cases, this happens not so much because of low-quality protection of electronic storage, but because of the carelessness of account owners.

Don’t limit yourself to standard passwords, be sure to install additional protection. As a rule, the level of security on sites increases freely.

According to experts, hacks threaten primarily “hot” wallets, those with 24-hour access to the Internet and blockchain. Such systems are used by online storage companies and exchanges.

Especially vulnerable are “easy” wallets, which do not require additional verification for transactions, where entering a username and password is sufficient for almost all transactions.

Services with offline storage of secret keys and seed phrases necessary for cryptocurrency recovery are no less vulnerable. Jaxx is one of the latter.

In June 2017, a vulnerability was discovered on a widely popular wallet that was dangerous to the safety of customers’ digital cash.

Attackers were able to easily gain access to the gadgets, get hold of Jaxx users’ Seed phrases, and use them to steal funds of at least $400,000. Not even PIN codes could save many users.

Customers were discouraged by the statement of Charlie Shrem, Director of Business Development at Decentral, who did not comment on the situation, but only assured that Jaxx is a successful combination of security, portability, and practicality.

A little later, the technical director of Nilang Vyas on the company’s website recommended that customers keep only small amounts of cryptoassets in the wallet.

He said that he does not plan to change Jaxx’s security setup, because it is not designed for long-term storage of funds, unlike hardware wallets.

Despite all the shortcomings, the open-source code on which this system runs undergoes constant diagnostics and modifications.

Jaxx differs from most other cryptocurrencies in that it does not store client information on a central server, all information, including private keys, is contained in local files, strictly on the user side.

As long as the user has a backup phrase, he can safely restore the wallet and all assets.

However, if you lose your mobile device or download malware to your computer, intruders can access your wallet. It’s up to the customer to take care of their own security by installing PINs, anti-phishing programs, and encrypting data on all platforms.

The service as a whole is not a bad solution for quick transactions or to explore the possibilities of currency. But for storing large amounts of money, it is better to turn to hardware solutions.

Do your own research, study information about the most reliable cryptocurrencies before trusting someone with your money.